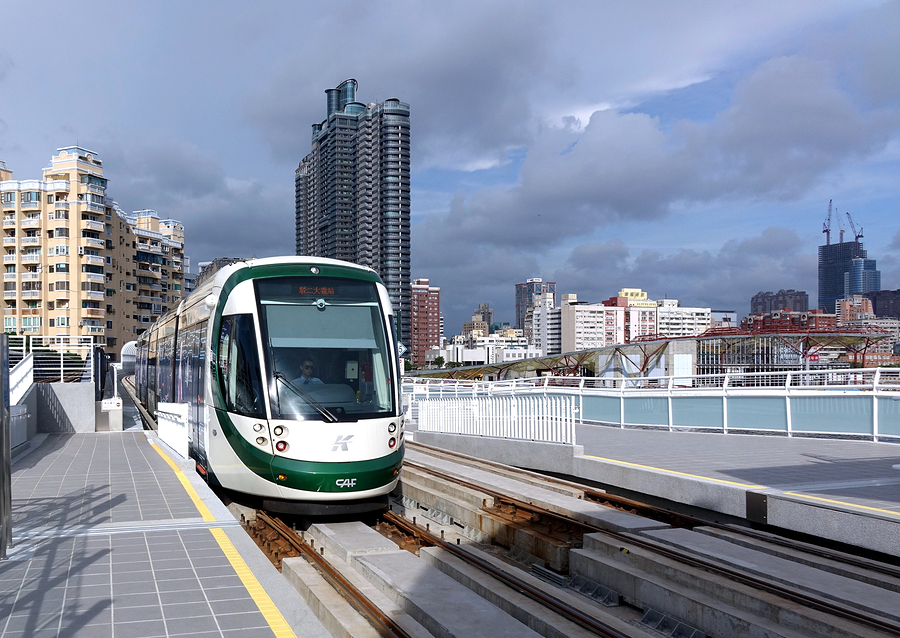 There’s never been a better time for those skilled in civil construction to find work, as NSW is in the midst of a massive road and rail construction boom. Sydney’s roads and rail network will be transformed in the coming years to improve access and liveability as the population continues to grow. Many large projects are already underway, and there’s plenty more to come.  In this blog post, we will shine a spotlight on some of these projects.

If you’d like to work on some of the biggest projects in Australia’s history, please contact us today.

Due for completion by the end of 2019, NorthConnex will be the longest road tunnel in Australia and will significantly improve transport links across Sydney. This project involves the construction of a twin-tunnel that is 9 kilometres in length, linking the M1 Pacific Motorway (Wahroongah) with the Hills M2 Motorway (West Pennant Hills). It is expected to reduce the number of heavy vehicles on Pennant Hills Road by around 50%, in addition to a 30% drop in light vehicles.

As one of the largest projects ever commission by the NSW Government, NorthConnex will result in faster travel times and less congestion for all Sydney-siders.  The federal government has contributed more than $412 million dollars towards construction, and the project is employing more than 1,800 skilled workers.

The largest road project Australia has ever seen, WestConnex will create more than 10,000 jobs and is costing a total of $16.8 billion. The project currently sits at 42% complete, and final completion is not expected until 2023. WestConnex will significantly reduce congestion on Sydney’s roads, particularly around Parramatta Road.

It will improve access to Sydney Airport, reduce the amount of traffic and heavy vehicles in residential areas, add more than 14 kilometres of cycling/pedestrian paths, new green space and make Sydney a more liveable city by reducing greenhouse gas emissions. If you’re looking to make a big impact, this project is for you.

This project will make it easier than ever before to get around Sydney, as it will add 66+ kilometres of new metro railway, supported by 30 metro stations. The project has been valued at more than $20 billion. Work has so far been focussed on the North West region, with completion due in 2019 – now is the time to get involved! Stage 2 will involve construction around the Sydney Metro City and South West regions, and is due for completion in 2024. According to Gladys Berejiklian, the project will be completed around $500 million under budget.

The Sydney Light Rail is a $2Billion project due for completion in 2019, and it will provide 12km of rail with 19 stops. The project has faced significant delays, and it now looks as though completion may not happen until March 2020. The light rail will make it quick and easy to move around the city and surrounding areas, particularly to sporting and entertainment venues at Moore Park and Randwick. Over the next 10 years many construction line extensions will be added, which is great news for people seeking work. This project will bring significant benefit to Sydney, providing a reliable high-capacity service with departures every 4 minutes during the peak. Now is a great time to get involved and contribute towards Sydney’s future!

BRIX – Let us match you to suitable projects

With such a flurry of activity in roads and rail, there has never been a better time to register for labour hire. Brix Projects are your first choice for civil construction labour hire in Sydney. We have plenty of work to see you through the coming years, as many projects are not expected to wrap up until 2026. We have strong connections and partnerships with Tier 1 contractors, as well as smaller contractors, who are currently involved in many of the major projects discussed above.

We will match your skills and expertise to the right projects, taking into account your location and expected remuneration. There’s a solid pipeline of work to go around, and you can expect to be working for a variety of clients and projects – gaining highly valuable experience along the way. You’ll also benefit from:

If you’re ready to work on some of Sydney’s biggest projects and contribute towards improving our city, contact us on 1800 621 066 today, alternatively you can email us at info@brixprojects.com.au or sign up on our website.